Liam Hemsworth has finally broken his silence on his split from Miley Cyrus, after she was pictured kissing Kaitlynn Carter.

Hemsworth, 29, and Cyrus, 26, were in an on-off relationship for 10 years. They married last December and announced their separation after only 8 months of marriage.

Miley moved on immediately but Liam, who is in Australia and has extended his stay, wasn’t as enthusiastic as Miley about the break up.

Daily Mail Australia caught up with the actor as he grabbed a frozen yoghurt with his brother Chris, and when asked about the split, he said: “You don’t understand what it’s like.” 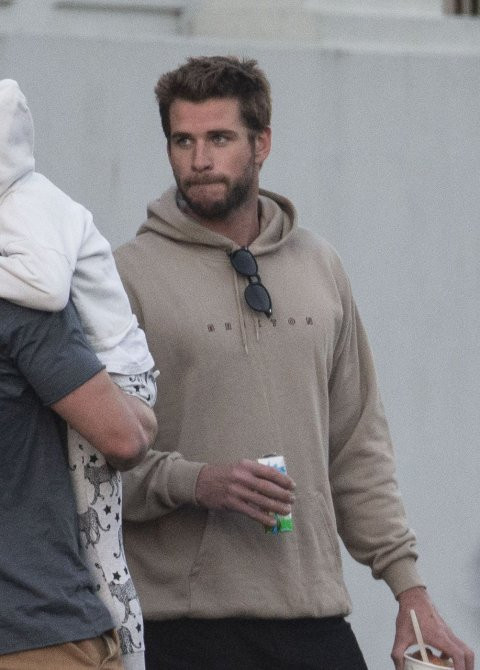