The Russian beauty queen divorced by the former king of Malaysia after being married for only a few months has insisted that her baby has royal blood.

Oksana Veovodina, 27, took to Instagram to hit back at claims questioning her child’s paternity after Sultan Muhammad V denied being the father of her child. 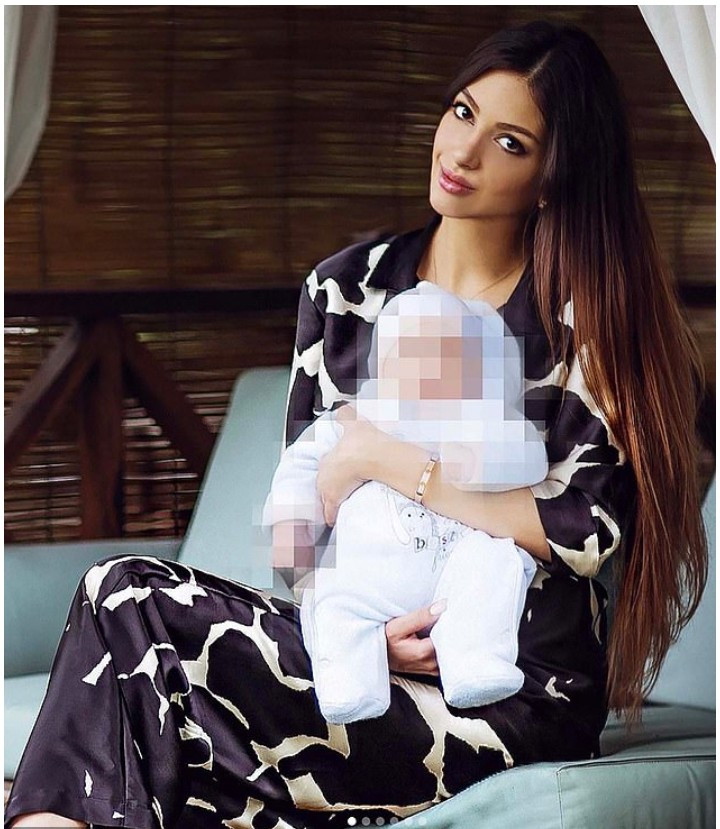 Oksana denied claims by a lawyer for abdicated monarch Sultan of Kelantan Sultan Muhammad V which appeared to question the child’s paternity.

The former Miss Moscow was accused of infidelity and asked why she always hid her 10- week-old son’s face in photos if he was really the king’s child.

She replied: “If he was not his son, I would not open any account at all! I would be ashamed to show my life.” 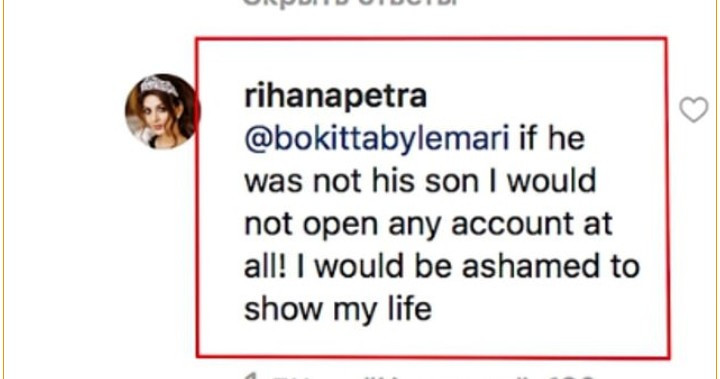 Speaking about her son, she said: “He is Asian with very big eyes and big lips – took after my lips)”.

Speculation over the child’s paternity arose after the former king’s lawyer announced the royal had divorced Oksana under Sharia law.

Singapore-based lawyer Koh Tien Hua said last month: “There is no objective evidence as yet as to the biological father of the child.”

“No One Can Force Me To Get Married” – Don Jazzy Reveals

Oksana has said through friends and her own lawyer that her son was fathered by the ex-king but this is the first time she’s speaking out via Instagram.

Oksana also denies she is divorced and says she has received no paperwork confirming the split. She added that “political issues” had prevented her returning to Malaysia. 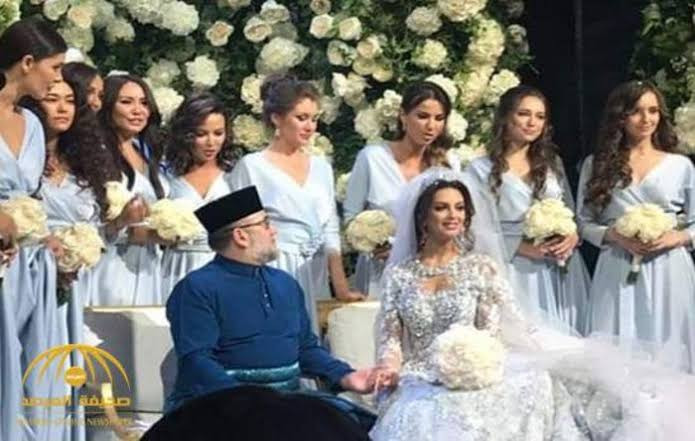 According to Daily Mail sources, Oksana thought she had been promised the title of queen and that her child would be crown prince of the state of Kelantan.

“While he will provide for both of them, he seems to have disinherited the boy,”  the source told MailOnline.

Meanwhile, it has been revealed that the former Malaysian King is about to be married soon to a more “suitable” wife.