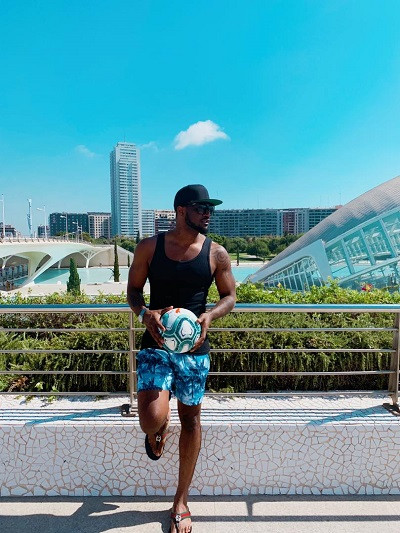 The singer was selected alongside On-Air Personality, VJ Adams to unbox the new LaLiga ball as part of a global campaign that ushers in the start of the new LaLiga season, which kicked off on Friday, August 16, 2019. 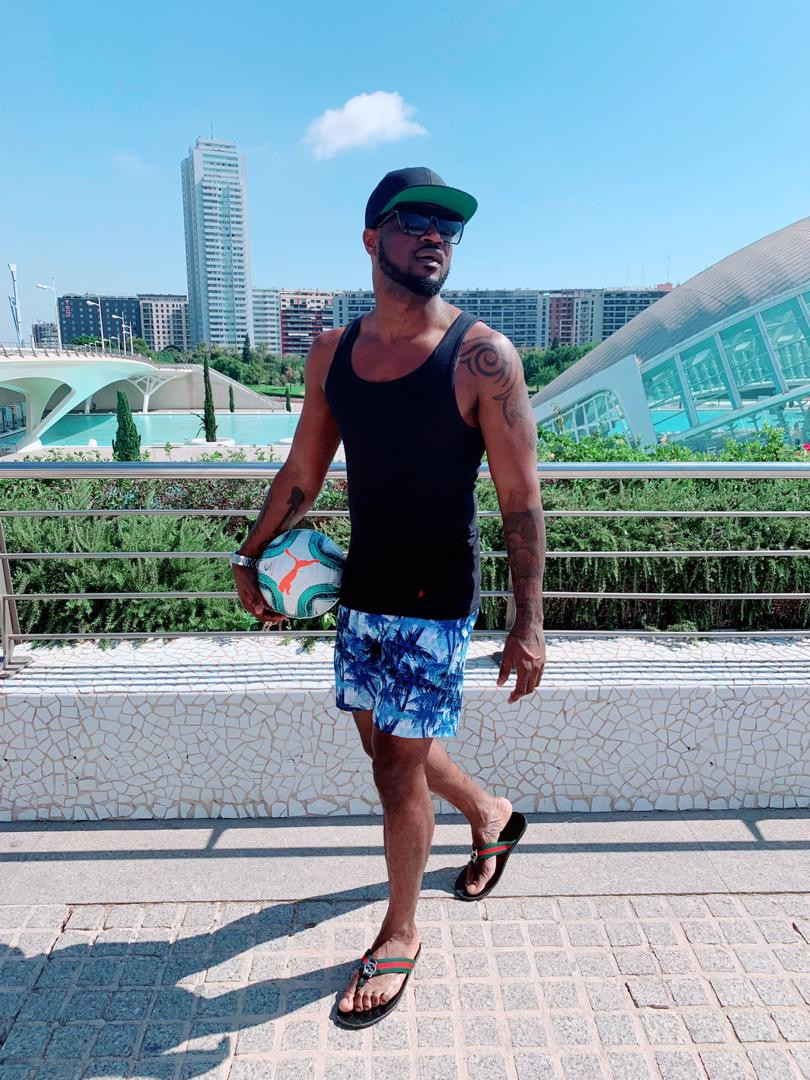 Mr. P is currently in Spain to watch his first La Liga match between Villarreal and Granada CF. He’ll also be looking forward to link up with Super Eagles new sensation, Samuel Chukwueze, who plays for the Yellow Submarines. 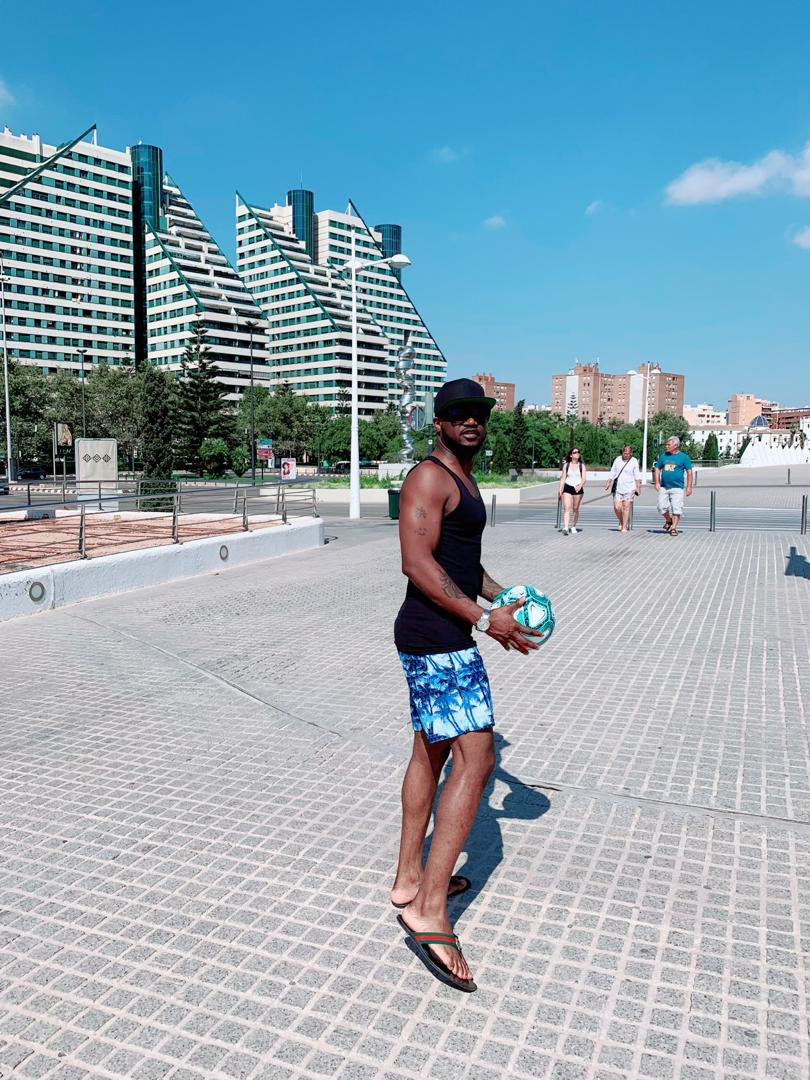