A 25-year-old Austrian man killed his ex-girlfriend, three members of her family and her new boyfriend in a pre-dawn shooting spree on Sunday at an upscale ski resort and then gave himself up to police.

His relationship with the 19-year-old identified as Nadine had ended two months earlier, but at around four in the morning he turned up at the chalet where she and her family were staying at Kitzbuehel in the Austrian Alps. 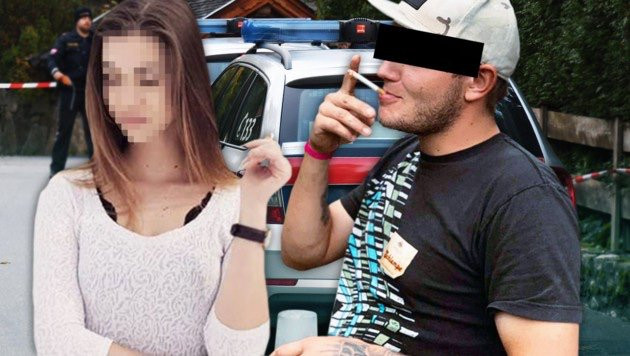 After the teenager’s father turned him away, he returned to his own house, grabbed his brother’s legally owned pistol and went back to the chalet.

When his ex-girlfriend’s father opened the door again at around 5:30 am, he shot him, before going on to shoot her brother and her mother, according to the account he gave police.

He climbed a balcony to reach his ex-girlfriend and her new boyfriend, who were sleeping in a locked apartment inside the house and shot them dead.

He then surrendered at the nearest police station, telling officers he killed five people. 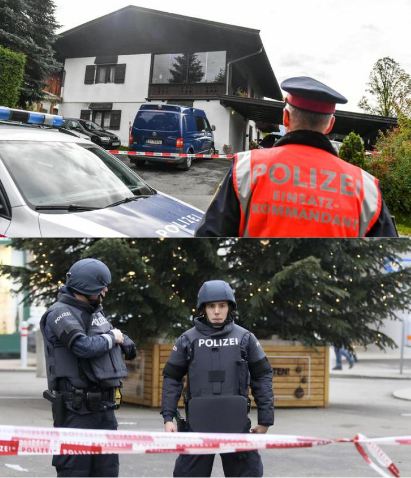 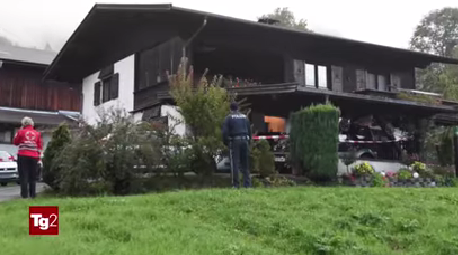