Faith Aluko, a 20- year old student of Mountain Top University, has been declared missing from the Mountain of Fire and Miracle Ministry, located in Owode, Oba-ile Akure, Ondo State.

The young lady had reportedly attended the church service alongside her father on Sunday when the incident happened.

She was said to have stepped out of the church to get a sanitary pad within the vicinity while the service was on but has yet to return since then.

The incident which had been reported to the police station, Oba Ile division had allegedly left the parents of the 400-level student in devastation.

Faith disappearance was coming barely a week after an Akure based church was burnt down by irate youths over the disappearance of a year old child who was allegedly used by the church General overseer, Prophet Alfa Babatunde.

Although, the police have promised to intensify their search on the missing lady but there seems to be a mounting tension over the development and if not properly managed, the possibility of its explosion consuming the entire state is inevitable. 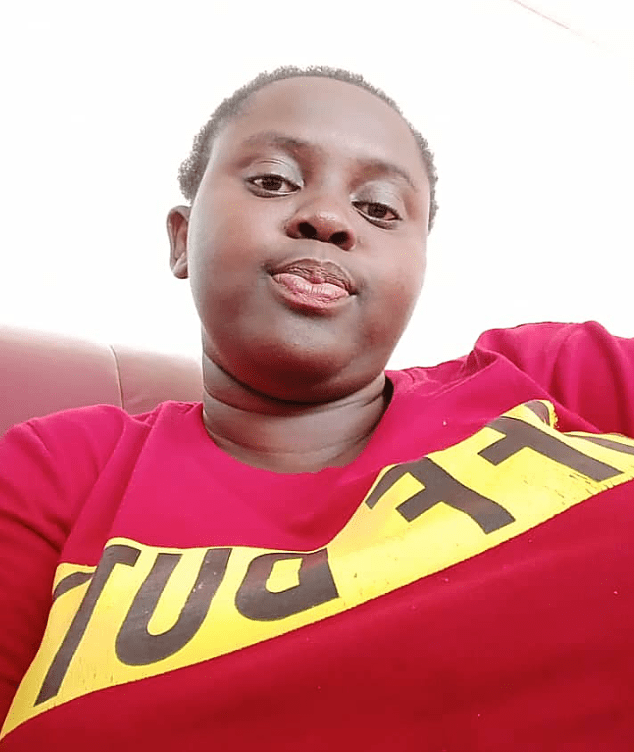